I tried compiling Hangmanduino (see original post here) again using v 0021 of the Arduino IDE and found out quickly that things had changed. So I began troubleshooting and found that the WString library I was using was obsolete in the new IDE. Long story short, I was able to make a few adjustments to the code and got it up and running. Get the new code here (no need to download any additional libraries).

Hangmanduino is complete! A word is selected at random from a list of 10 words. This could be set higher, but for demonstration purposes, it’s 10. The user scrolls through the alphabet to select a letter using the potentiometer on the front of the case. To select a letter, the user pushes down on the potentiometer. Schematics, pictures of the build and demo video can be found below…click here to download the source code, 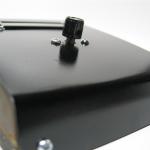 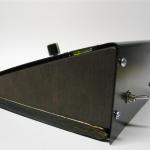 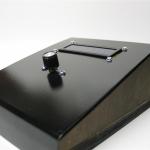 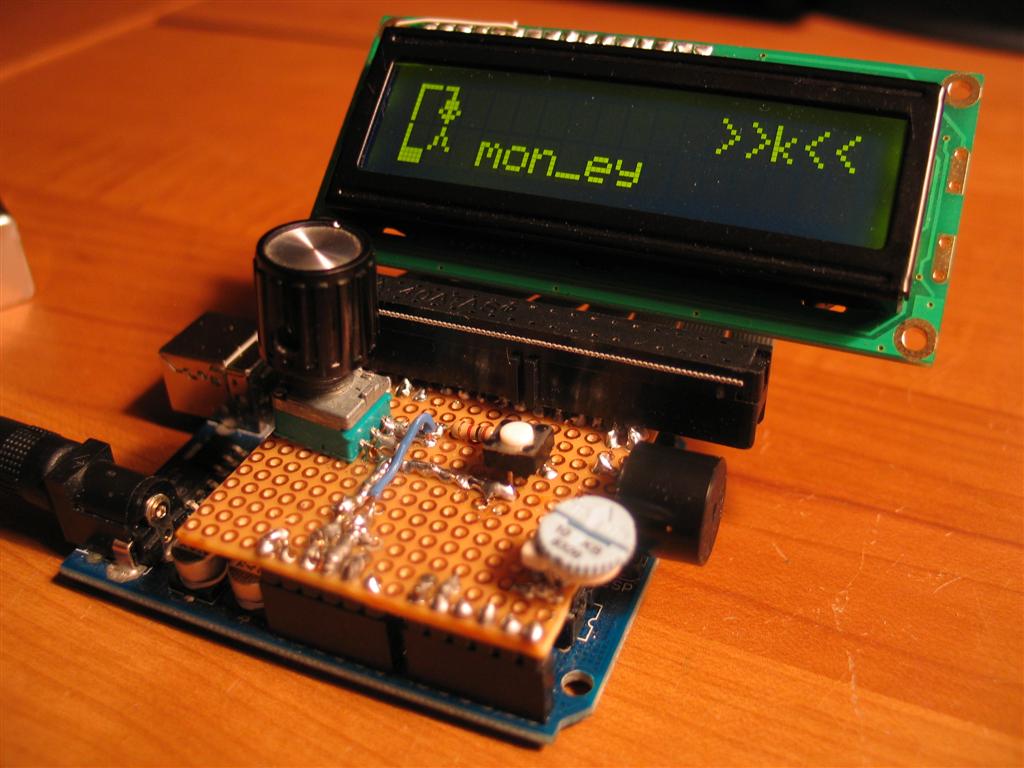 A few months ago I was wrestling with getting my 16×2 parallel LCD to work with an Arduino for a few hours, until I decided it had to be broken. All I was getting was garbled characters and solid blocks. A few months later, I picked it back up and did some more playing, and eventually got it working. Now to learn how to print custom characters to it…I learn by doing, so I decided to make a hangman program. Below are pictures of the perf-board rendition of a shield for connecting the LCD, a few potentiometers, a tactile switch and a speaker for noise-making fun. At this point the code works well, but I’ve got some ideas for improvement and a box is in the making. Perhaps I’ll even submit it to Brico Geek “Let Arduino Play” contest : )